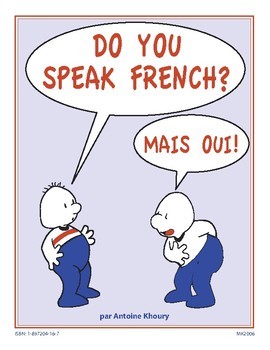 In addition to interacting with the residents myself, answering questions, massaging Red, feeding Red 🙂 , I also spend a lot of time watching Red.

Something I noticed, her ears would start going, like little antennas, especially on special wards, where the people require more support, some have reverted to mother tongues. Now obviously she is more alert because there is a different energy there, lots of confusion, some agitation,  where I noticed her ears twitching the most, was when we would encounter Francophone residents. So it was a theory, I knew she came from Ottawa area originally, there are a lot of miniature horses in Ottawa and Gatineau, in fact, I have bought quite a bit of tack from there. Yesterday when we encountered a French speaking resident I answered the resident in French, now it was difficult, I haven’t spoke French with any proficiency since grade 13 – which in itself tells you how long ago it was 🙂 , the resident was missing teeth and using a dialect, a few words I had no clue, I couldn’t even play, sounds almost like that. I then spoke French the rest of the day to Red and it went well! The resident asked if she was a dog, I said, “non c’est un tres petite cheval”, (no a very small horse). Red leaned closer to me and her ears swiveled to me and stayed there. As we left, she started doing her, I’m not going any farther, I want to eat grass, I said “Marche Red”, she didn’t stop walking til we got to the trailer. Put her on the trailer, she started eating hay, I said, “Caca Red”, immediately she pooped. I praised her in French, called her a belle fille and petite bijou. I feel like this is a major breakthrough with her, not only does it make our communication better, I feel like it brings us closer, it also adds another layer to Red’s story, which the residents we encounter love. I’m going to have to get a Rosetta Stone and brush up! Especially since if I can’t find a word in French, I will often use a German word. Poor Red, sa mere est confuse 🙂

Also sorry Red it took me almost 2 years to clue in.

This site uses Akismet to reduce spam. Learn how your comment data is processed.